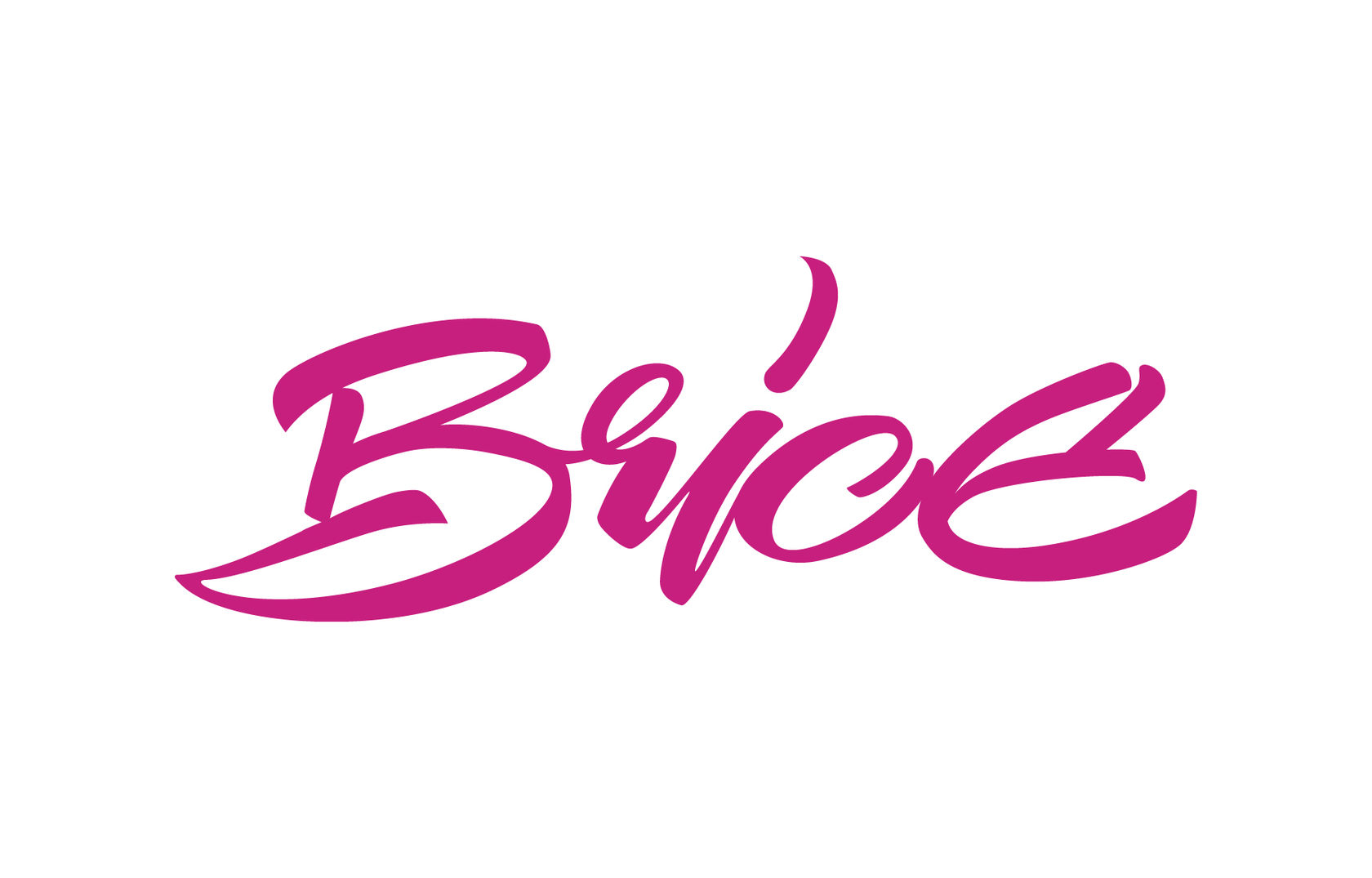 FLOOD ART*
ilda Publishing
TBILISI, GEORGIA
CARDBOARD SPACE INVADER, says, "Create! NOt WAR".
CREATE! not war
The history of SPACE INVADER as a symbol of peace and creation.
I come from Siberia. And I live in Tbilisi for a year, since 2019.

And as a person born on the territory of the Russian Federation, I was not spared by a policy that did not concern me for 23 years in Russia. Immersion in the history of political relations between Georgia and Russia began with the observation of an infinite number of stickers on the streets of Tbilisi, cars, buses and bars, with the inscription "RUSSIA IS OCCUPANT" on a red background. (despite the fact that a large number of tourists from Russia arrive in Georgia, and some stay here at all). And the peak of this situation was the recent events that took place in front of the Parliament building in Tbilisi on June 20.

On 20 June 2019, protests and actions took place outside the Parliament building in Tbilisi (in which most ordinary civilians took part), but later on the action began to turn into something more political.
In the course of all these events, political relations between Georgia and the Russian Federation became more acute again.

The whole night's situation shocked me and put me in a little shock. And the calls with the anxiety of parents and relatives, as well as the questions from friends and social networks induced strange anxiety, given that nothing threatened my life.

Having seen on the screen actions with real people and not understanding/knowing the true reason of all occurring - it began to be for me a politician..
During the week, the air seemed to be heating up, and any conflict could exacerbate the situation and lead to unexpected consequences. But everything was calm on the surface. And this contrast further increased the effect of tension.

The situation is similar to the events in Siberia, namely the #пожарывсибири that took place in early August 2019. And afterwards, which burned 2.5 MILLION GEKTAR forests in Siberia. Looks like a natural phenomenon, but no. And this is part of some kind of war. (https://ru.wikipedia.org/wiki/Лесные_пожары_в_Сибири_(2019))

It's as if the world is overwhelmed by all sorts of divisions, squabbles and wars. Everyone is told about the competition, actions and race.

I just wanted to remind people once more of what they were really born to do. 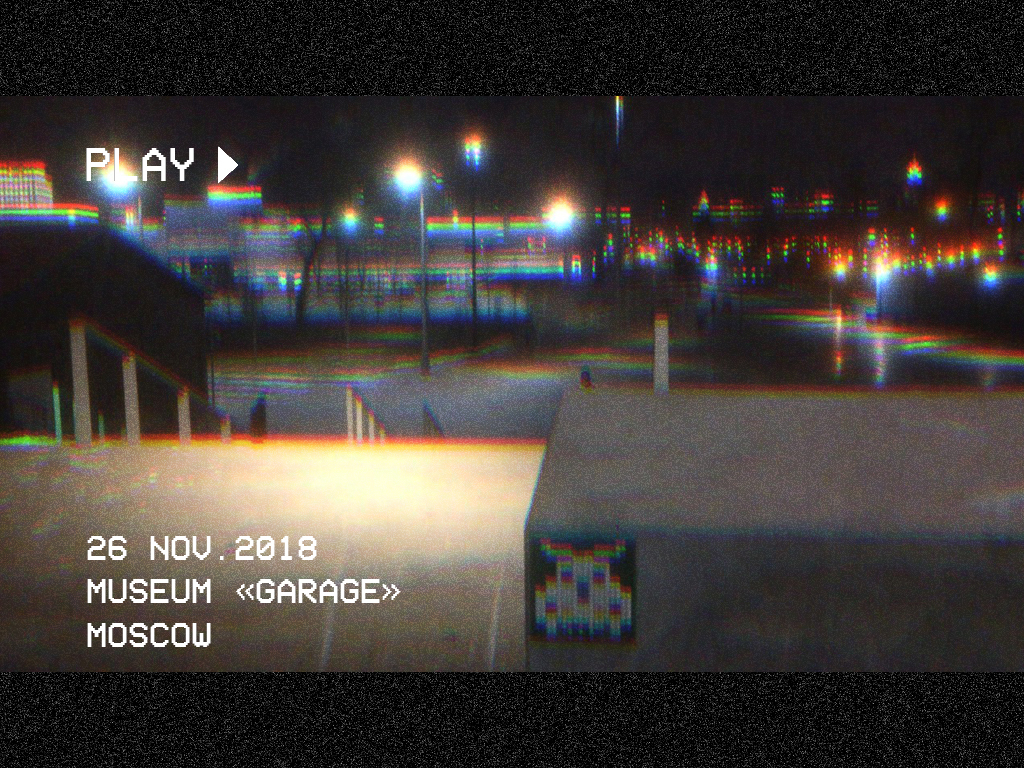 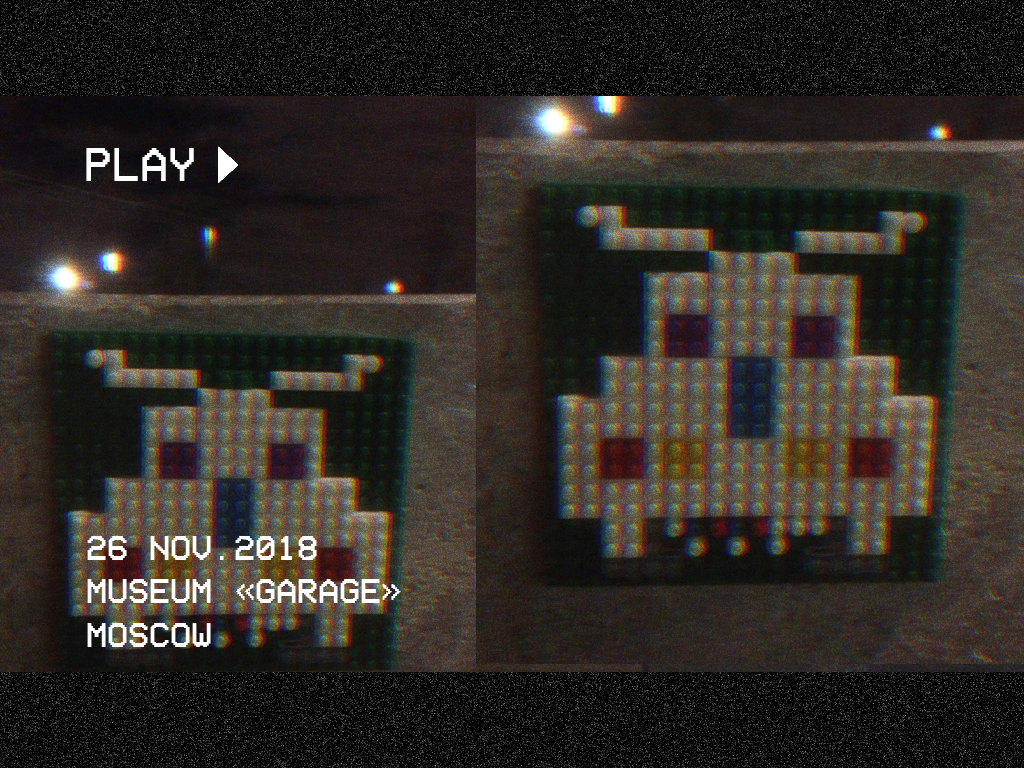 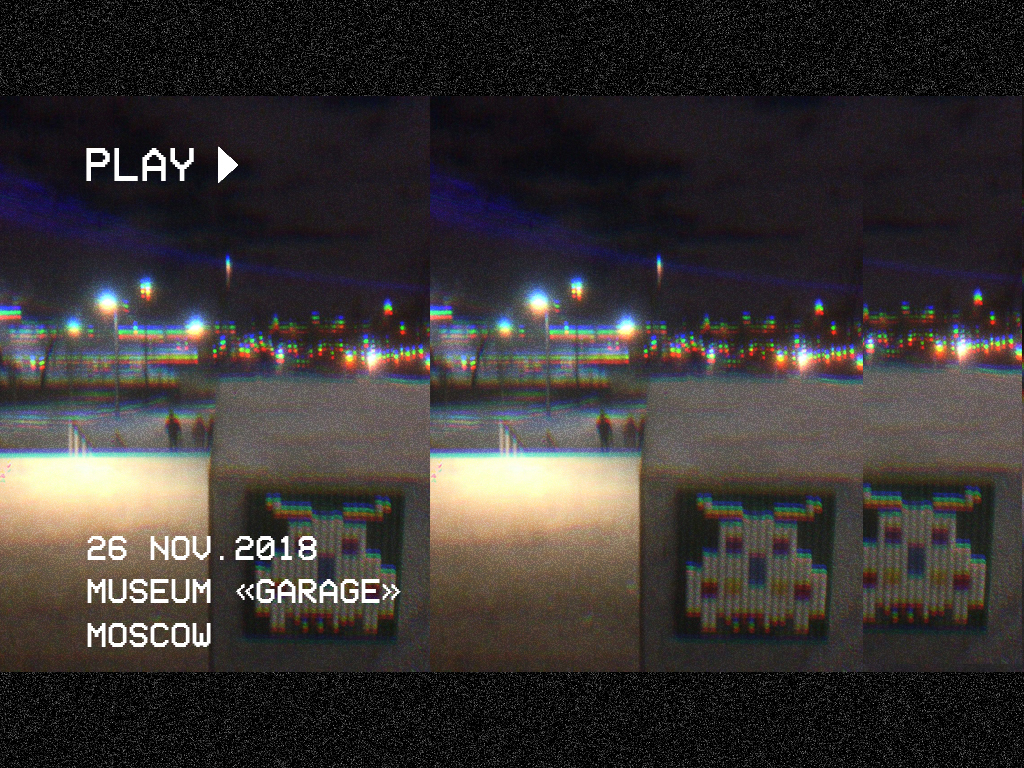 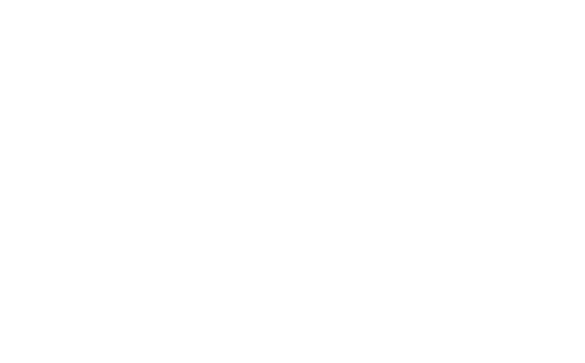